Configure your next HPC system with Cascade lake processors 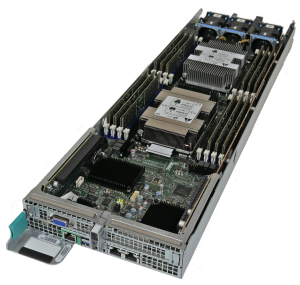 Our online Configurator has been updated to include all of our HPC systems that feature the next generation of Intel Xeon scalable processors (code name Cascade Lake). You can check out everything including: