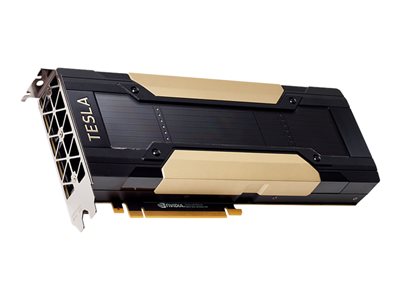 NVIDIA A100:
Unprecedented Acceleration at Every Scale 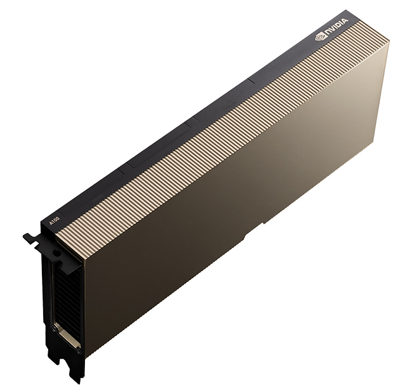 The NVIDIA A100 Tensor Core GPU delivers unprecedented acceleration at every scale for AI, data analytics and HPC to tackle the world’s toughest computing challenges.

Advanced Clustering Technologies offers systems that integrate this latest addition to the NVIDIA produce line, which as the engine of the NVIDIA data center platform can efficiently scale up to thousands of GPUs. Using new Multi-Instance GPU (MIG) technology, A100 can be partitioned into seven smaller GPUs to accelerate workloads of all sizes.

A100’s third-generation Tensor Core technology now accelerates more levels of precision for diverse workloads, speeding time to insight as well as time to market. A100 accelerates all major deep learning frameworks, and over 650 HPC applications, and containerized software from NGC helps developers easily get up and running. 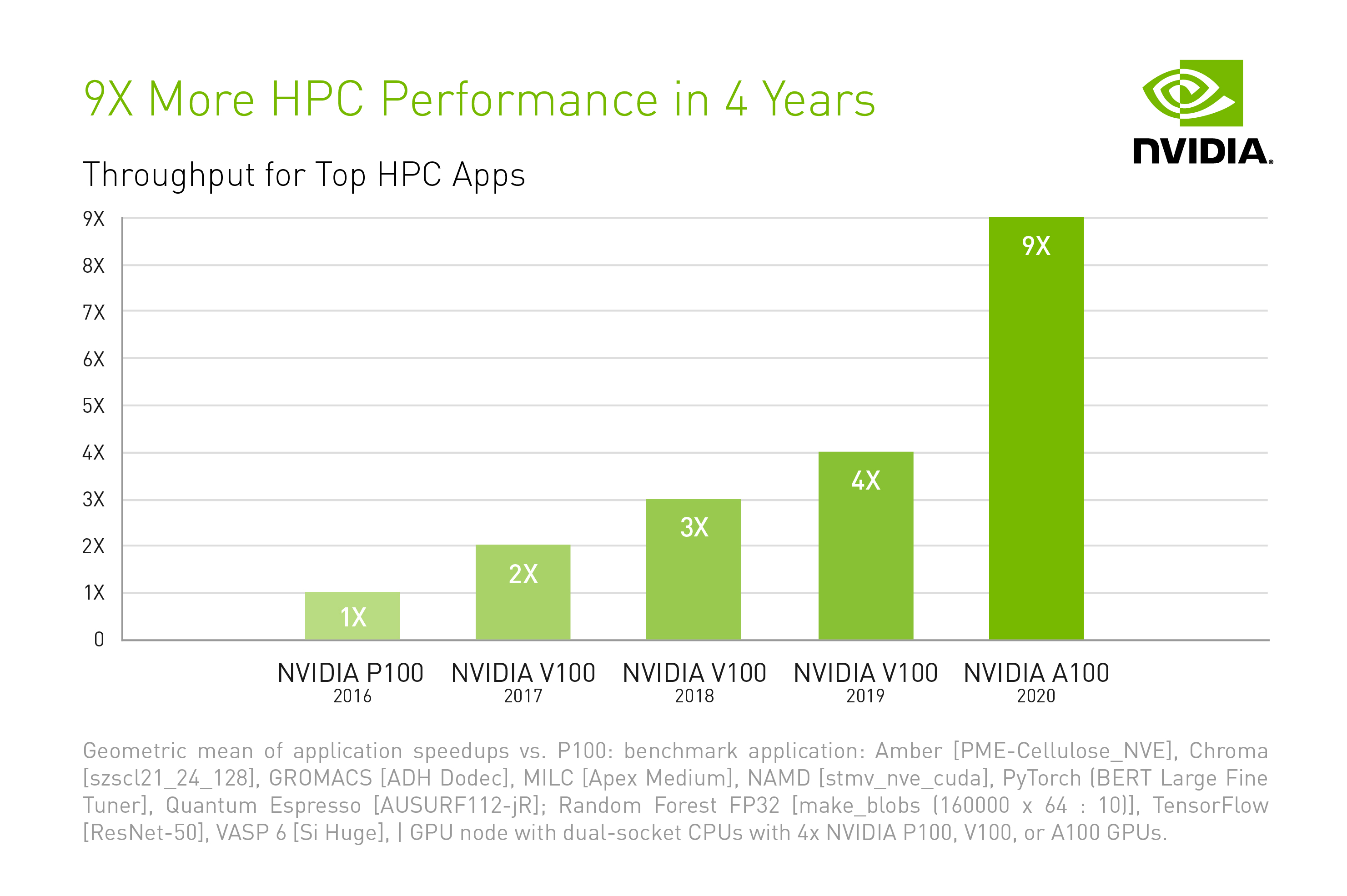 Yes! I want to hear more about GPUs. 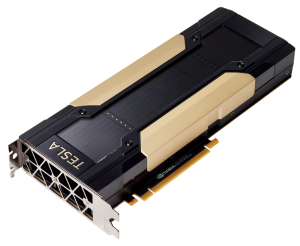 The NVIDIA® V100 accelerator is powered by NVIDIA Volta architecture, which is the computational engine for scientific computing and artificial intelligence.

A single server node with V100 GPUs can replace up to 50 CPU nodes. For example, for HOOMD-Blue, a single node with four V100’s will do the work of 43 dual-socket CPU nodes while for MILC a single V100 node can replace 14 CPU nodes.

Enter a new frontier in professional graphics with unprecedented performance and scalability with 48 GB of high-speed GDDR6 memory and NVIDIA NVLink™. Designers and artists across industries can now expand the boundary of what’s possible, working with the largest and most complex ray tracing, deep learning, and visual computing workloads.

Advanced Clustering Technologies is offering educational discounts on NVIDIA® V100 GPU accelerators, which are the most advanced ever built for the data center.

Qualified educational institutions are entitled to special pricing on Tesla P100-PCIe cards that are purchased in qualified servers from Advanced Clustering, which is an NVIDIA preferred solution provider.

Advanced Clustering’s GPU clusters consist of our innovative Pinnacle Flex compute blade products and the Tesla V100 GPUs. Our modular design allows for mixing and matching of GPU and CPU configurations while at the same time preserving precious rack and datacenter space.

Contact us today to learn more about the educational discounts and to determine if your institution qualifies.

2U, dual processor with 2x GPUs 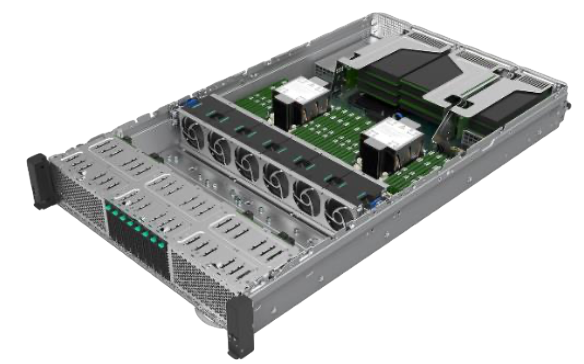 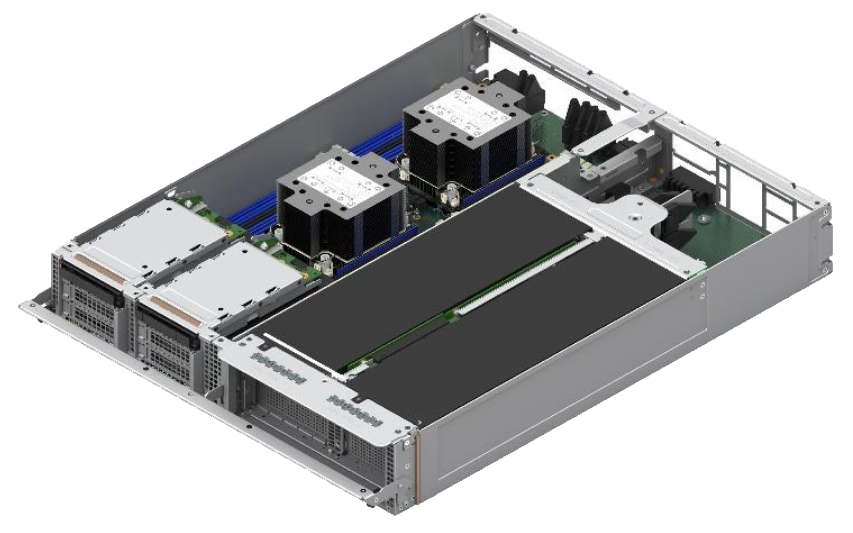 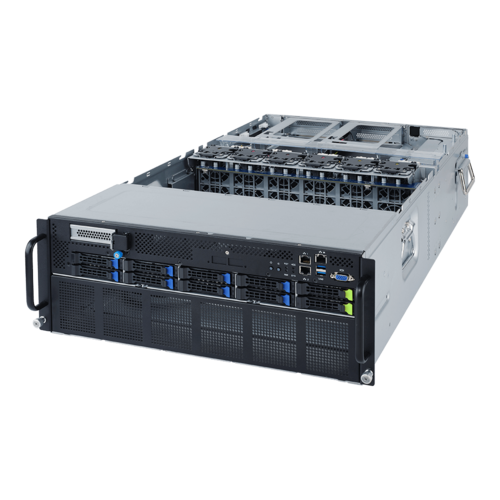 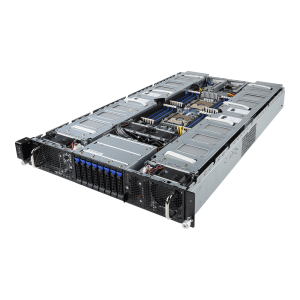 This server is ideal for use in hyper-converged, data analytics, cloud and high performance computing applications. 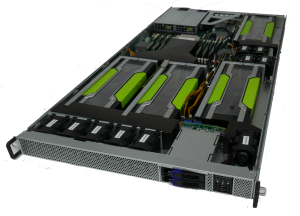 The new NVIDIA Pascal™ architecture enables the Tesla V100 to deliver the highest absolute performance for HPC and hyperscale workloads.

The Tesla V100 integrates compute and data on the same package by adding CoWoS® (Chip-on-Wafer-on-Substrate) with HBM2 technology to deliver 3X memory performance over the NVIDIA Maxwell™ architecture.

Request a Consultation from our team of HPC Experts

Would you like to speak to one of our HPC experts? We are here to help you. Submit your details, and we'll be in touch shortly.