The company announced 11 new SKUs with between 16-28 cores, up to 3.1 Ghz base clock (up to 4.3 Ghz with Turbo Boost), and support for up to six memory channels. 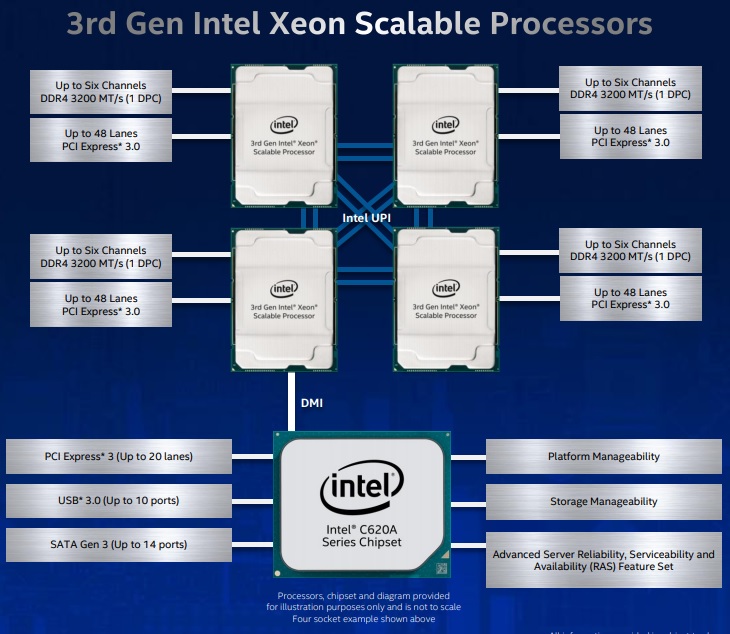 A number of system makers announced today that they are offering servers optimized for the new Intel processors.

OEM systems are expected to start shipping in the second half of 2020, and Supermicro and Lenovo today announced upgraded servers that leverage the new Xeon processors and Optane 200-series memory modules.