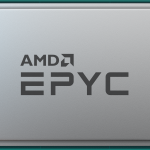 The new processors announced today include:

All three processors feature base clock speeds of up to 3.7 GHz (up to 3.9 GHz with boost) within a TDP range of 180 to 240 watts. While the 7002 series processors were dedicated for use in either single-socket or dual-socket platforms, these new processors can do both (either single or dual socket).

Contact us today if you would like to hear about our systems that support AMD EPYC processors.

Our ACTserv e2220 is an ideal EPYC head or storage node. 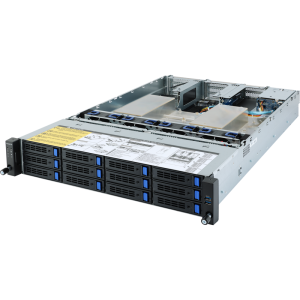 The ACTserv e1215 is a dual socket AMD EPYC 1U system that offers 128x PCIe lanes. Ideal for high memory and storage solutions. 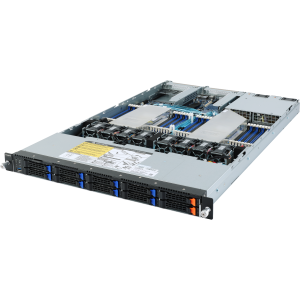 Our ACTblade e230 system provides up to four independent compute nodes with 8 drives in one chassis. This blade is ideal as a hyper-converged node. 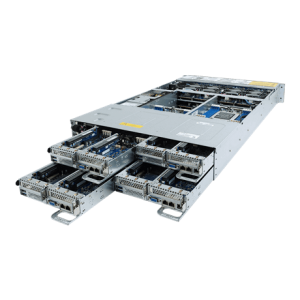 Request a Consultation from our team of HPC Experts

Would you like to speak to one of our HPC experts? We are here to help you. Submit your details, and we'll be in touch shortly.