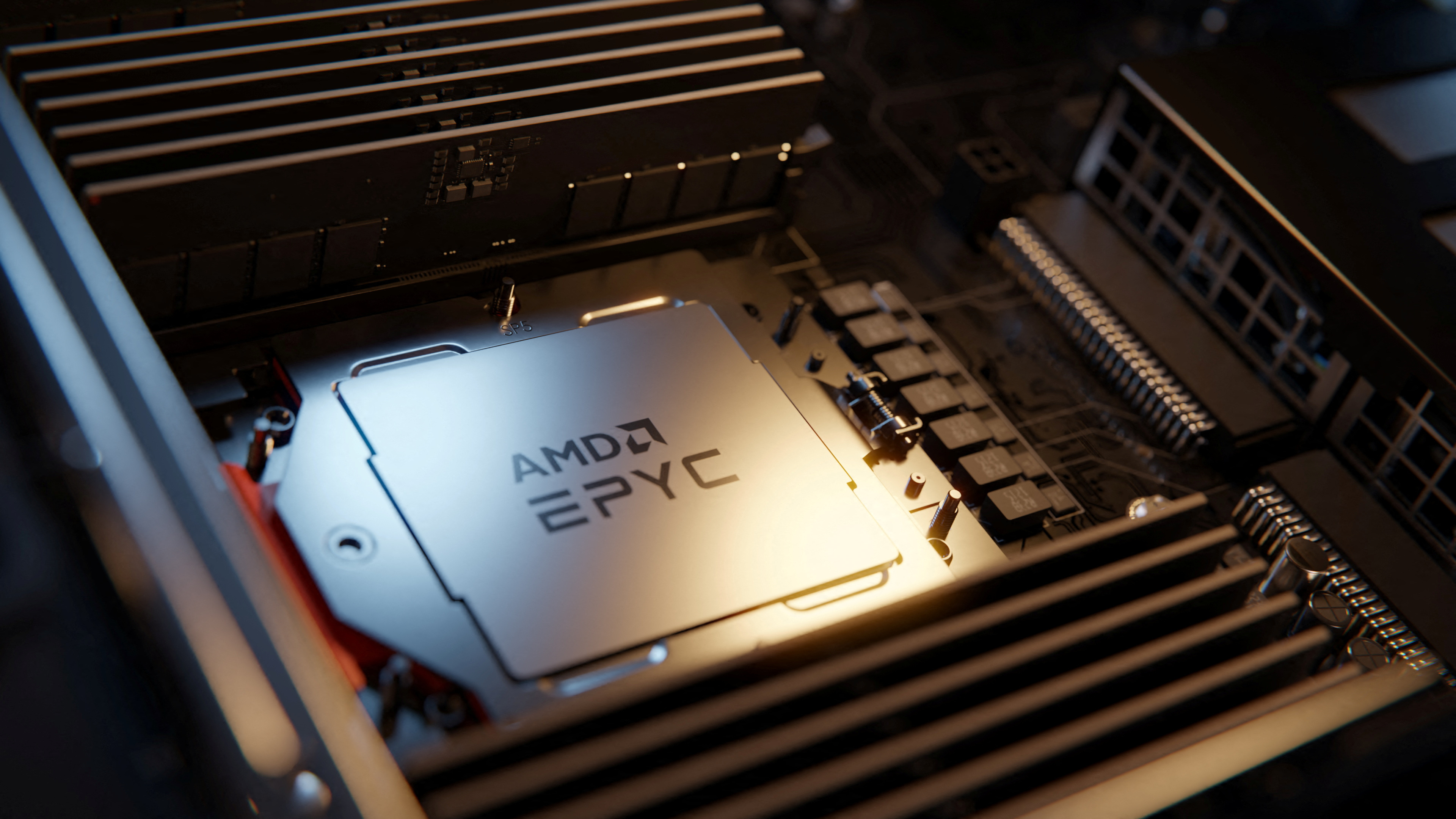 About the AMD EPYC Series Processor
These latest AMD EPYC processors, which were officially announced the week before SC22 in mid-November 2022, feature significant compute performance and scalability by combining high core counts with impressive PCIe and memory throughput. These new AMD EPYC 9004 series processors move to a new SP5 socket, a brand new architecture that leads the way to faster data insights with high performance and built-in security features.

Here is an overview of the new processors’ key advancements:

Advanced Clustering’s new AMD-based HPC systems are optimized for the most demanding workloads in HPC, AI and machine learning. Learn more at advancedclustering.com.